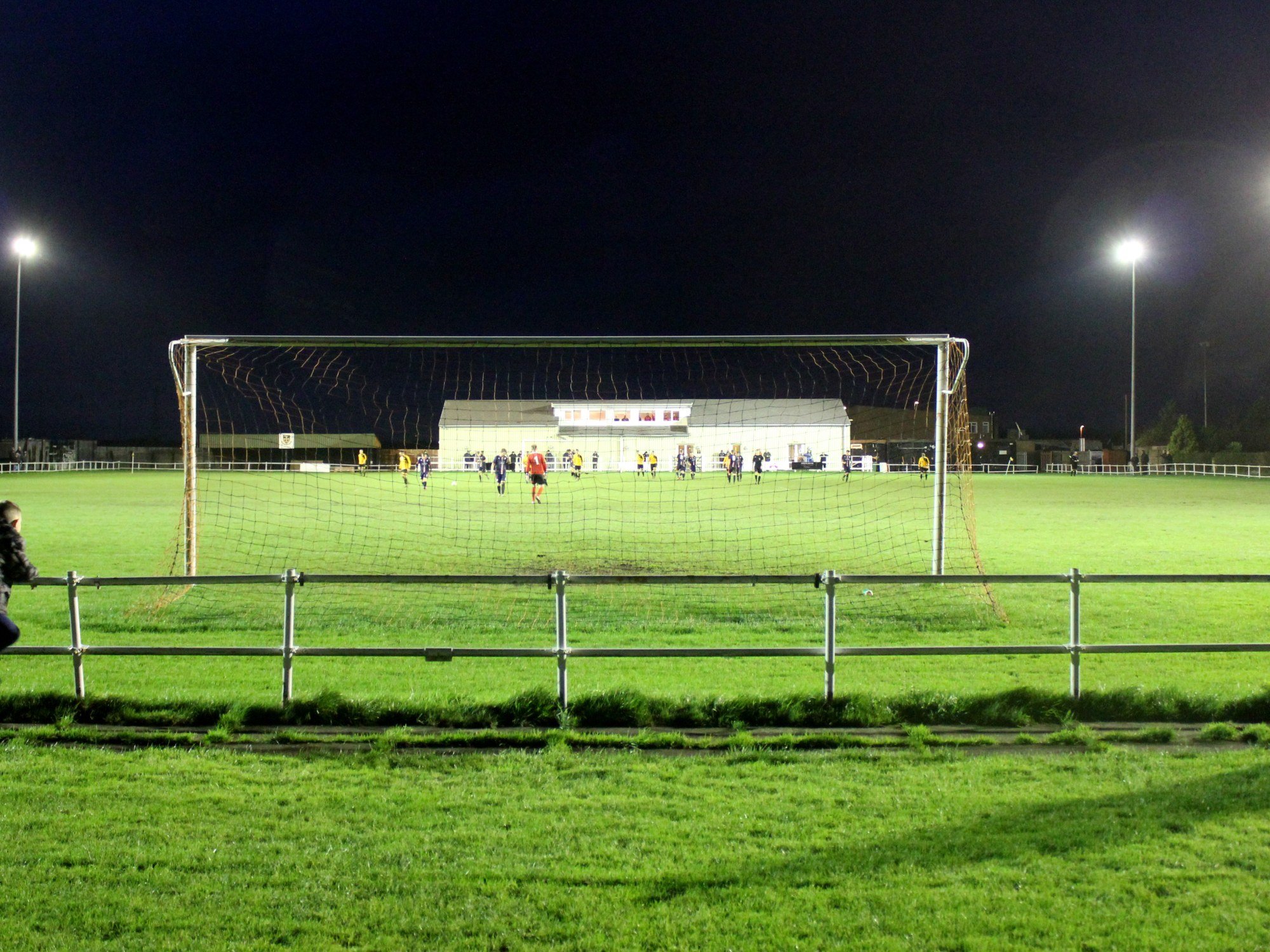 Reports that Norton & Stockton Ancients could resign from the Northern League this week have shocked non-league followers in the North-East. The club, currently mid-table in Division as it looks to rebuild following relegation, reported over the weekend that it would quit on Wednesday if more help does not make itself available. But before that deadline was reached, the Northern League confirmed that it had received an official notice of Norton’s intention to resign and announced that the club’s upcoming games would be postponed pending the outcome of the next League Management Committee in December.

The story, as reported in The Northern Echo, is that current long-serving chairman Mike Mulligan feels unable to continue investing time and money into a club with limited support at the turnstiles and still less help in assisting its day-to-day operations. Without fresh faces by Wednesday, apparently, the end is nigh for the Station Road team.

It’s sad on many levels, not least that the Ancients are the last link to the proud heritage of the old Stockton AFC, pioneers of the early days of Amateur Football in the North-East. When that club, multiple FA Amateur Cup winners, folded in 1975, its assets were acquired by Norton Cricket Club. The cricketers already had a football team, which was renamed Norton & Stockton Ancients in recognition of the original ‘Ancients’ dating back to Stockton’s Victorian foundations.

But it’s also a recognition of the challenges small local teams face in an increasingly competitive market place. Compared with when I first started watching non-league football, clubs have far greater scope to reach an audience than they did back in the early 1990s. The internet, and its attendant social media, opens the door to get any team’s message directly onto the phones and laptops of people who might be interested. A wondergoal witnessed by a few hundred people at Tow Law can go sufficiently viral to win national awards. A goalkeeping howler or a penalty miss from the third tier of a Latin American league can raise a chuckle in County Durham.

However, it also takes effort and resources. A team like Norton no longer has to worry about competing with the lure of Premier League football at Middlesbrough; it now potentially needs to make its voice heard above Deportivo Prat of Chile. That means regular updates, advance notice of upcoming games, results, scorers, and ideally photos or video clips. Without those, non-league clubs lose out to their immediate neighbours, not to mention the tsunami of footballing data that is shared around the blogosphere.

A quick check on Norton’s Twitter feed shows a sudden decline of activity about a month ago. The club’s website hasn’t been updated since last season. It may not be coincidence that my two recent trips to Norton, a league game against Shildon and a League Cup tie with Consett, both saw away fans greatly outnumber home followers. Amid the 101 things to do to keep a football club in action, tweeting the full-time score from a 4-0 home defeat in a cup tie doesn’t feel like much of a priority. But to get people through the door, teams need to provide a regular stream of info, before, during and after games. They also need to get information into their local community: Consett, the opposition from that cup defeat, pride themselves on distributing posters to advertise upcoming games as well as keeping their digital communications up-to-date. Aside from the South Shields phenomenon, you’ll find no better-supported team in the league.

Mr. Mulligan, doubtless, knows all this. He also knows that there are only 24 hours in a day and he cannot do it all by himself – especially not after a decade of trying. While the Ancients are not among the big hitters of the Northern League, they have a tidy, compact home ground, a decent playing surface and a friendly welcome … once you know how to get there and when the game is on. The club doesn’t seem to struggle to get a team out and the manager, Deano Browne, speaks highly of the backing he’s had in the job. Reports since the weekend suggest that the players and remaining volunteers are keen to continue and are still seeking backers who can keep the operation afloat. Sadly, though, that may not be enough to save the club from extinction.

* Updated Tuesday, Nov. 22, with news that Norton’s resignation had been submitted to the Northern League.