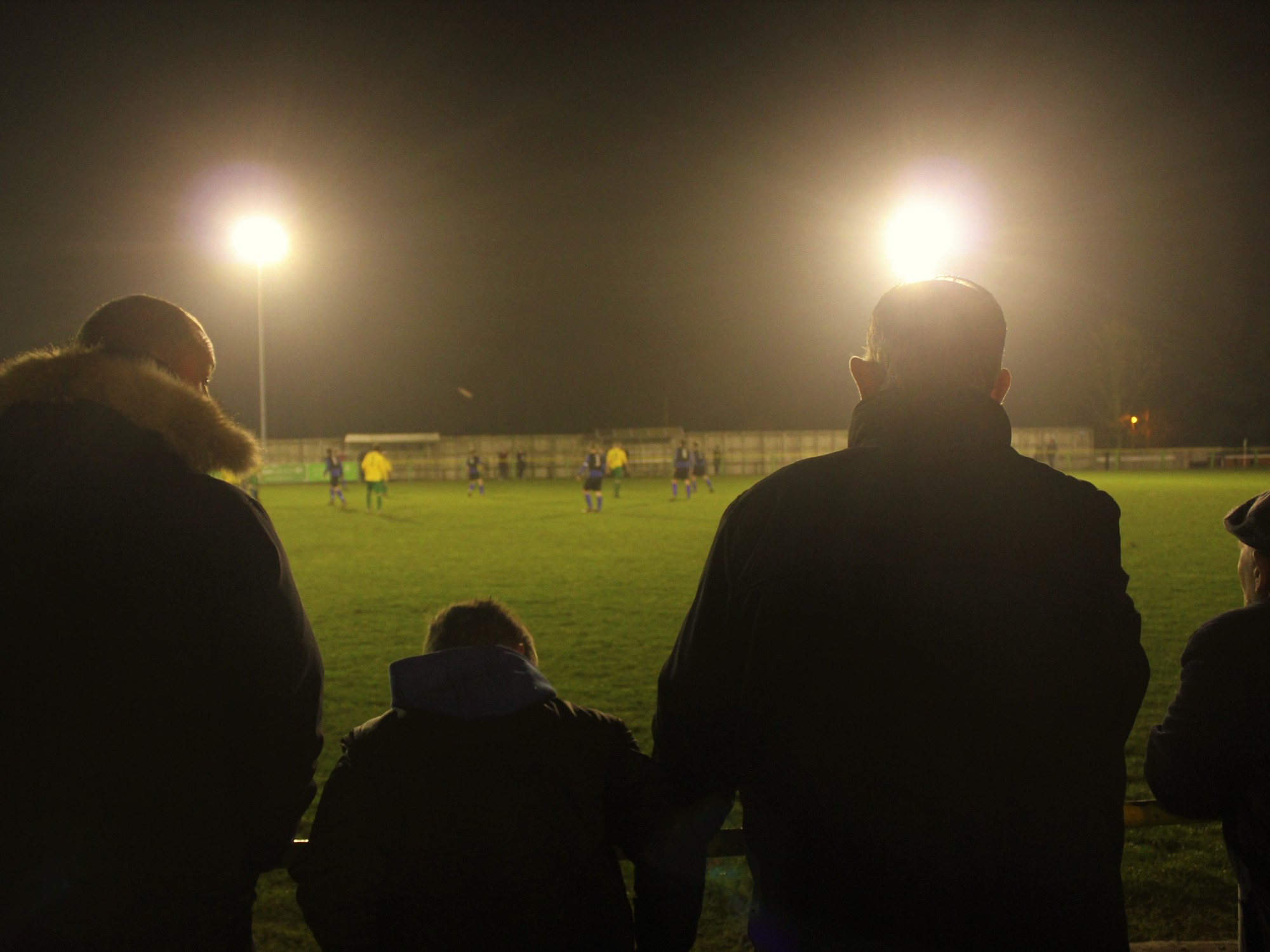 Everyone in Britain understands that Saturday, 3 o’clock, is special. All around the country, from Premier League to parks football, whistles blow and games get underway. For those who play, or those who cheer, it’s the defining moment of the week. Away from the ground, for many, 3 o’clock heralds a slight sense of unease, a ‘why am I here?’ moment that ripples through shopping centres, family gatherings and weekend workplaces at the fans’ realisation that somewhere, everywhere, football is happening – just this once – without them.

So 3 o’clock, Saturday, is a tradition fiercely defended. Its old roots in the heavy industry of the late 19th and early 20th centuries may have withered – who now leaves a Sunderland shipyard or a Staffordshire pottery on a Saturday lunchtime, knowing there’s just time enough to eat, change clothes and head to the game? – but it remains indelibly etched into the country’s timetable. British law decrees that no football can be televised live at that time for fear of diminishing crowds in the lower leagues. Fans of Premier League clubs bemoan the shifting kick-off times dictated by the TV companies more bitterly than almost anything else affecting the game in the 21st century, even as they implore their teams to splurge ever more of the TV money generated by that awkward Monday night trip to Swansea. Lower division teams –Southend and Stockport among them – experimented with Friday night kick-offs, hoping to court fans of their bigger neighbours, but had little success.

But does it help at non-league level? The groundhopper phenomenon suggests perhaps not. Various leagues have enjoyed huge success in arranging weekends where games are staggered across three or four days, bringing in busloads of football tourists eagerly harvesting programmes from assorted Recreation Grounds and Welfare Parks. Crowds rise, club merchandise flies off the shelves, coffers ring with extra cash. Outside of these specials, hoppers relish any chance they can seize to claim a ‘double’, that holy grail of nearby clubs kicking off a couple of hours apart, offering two games available to anyone willing to embark on a rushed journey from A to B. Come bank holiday, and the talk turns to itineraries offering three, perhaps even four matches in one day. 3 o’clock tradition be damned.

It’s also striking that non-league teams, at least from Step 5 down where the travel implications are not often onerous, often get a boost for switching to Fridays, Sundays or other dates. Last month, Northern League Division 2 Esh Winning took on Ryton & Crawcrook Albion on a Friday evening. Two teams at the foot of the table, playing in the bleak north-eastern winter, attracted a crowd of 103. For Esh, that was 25 more than the previous best, and more than double the season’s average. The numbers may seem small, but the bustle in the clubhouse tells a different tale. Not far away, Brandon United’s best crowd in the league thus far also came on a Friday night – 77 against Stockton Town, although it’s fair to point out that newly-promoted Stockton have had good away support throughout the season. Earlier in the season, Whickham got more than 200 for an FA Vase tie against Charnock Richard after being forced to switch to a Sunday afternoon because of a prior commitment for the cricket club that shares the Glebe. Still in Northern League Division 2, Team Northumbria plays its midweek games on a Monday, rather than clashing with the busier schedule on Tuesday and Wednesday; its highest attendances this season are all from midweek games.

At Esh Winning, there seems to be little doubt: this weekend’s game at home to Willington has been moved to Friday. The following weekend sees two Friday games – Billingham Synthonia vs Thornaby, Crook Town vs Tow Law, both local derbies. It might cause the purists to shudder – even though 3 o’clock on a winter afternoon is only possible under floodlights, meaning the tradition is less ancient than it first appears – but maybe it’s time for more clubs to start reconsidering game times in search of bigger crowds.