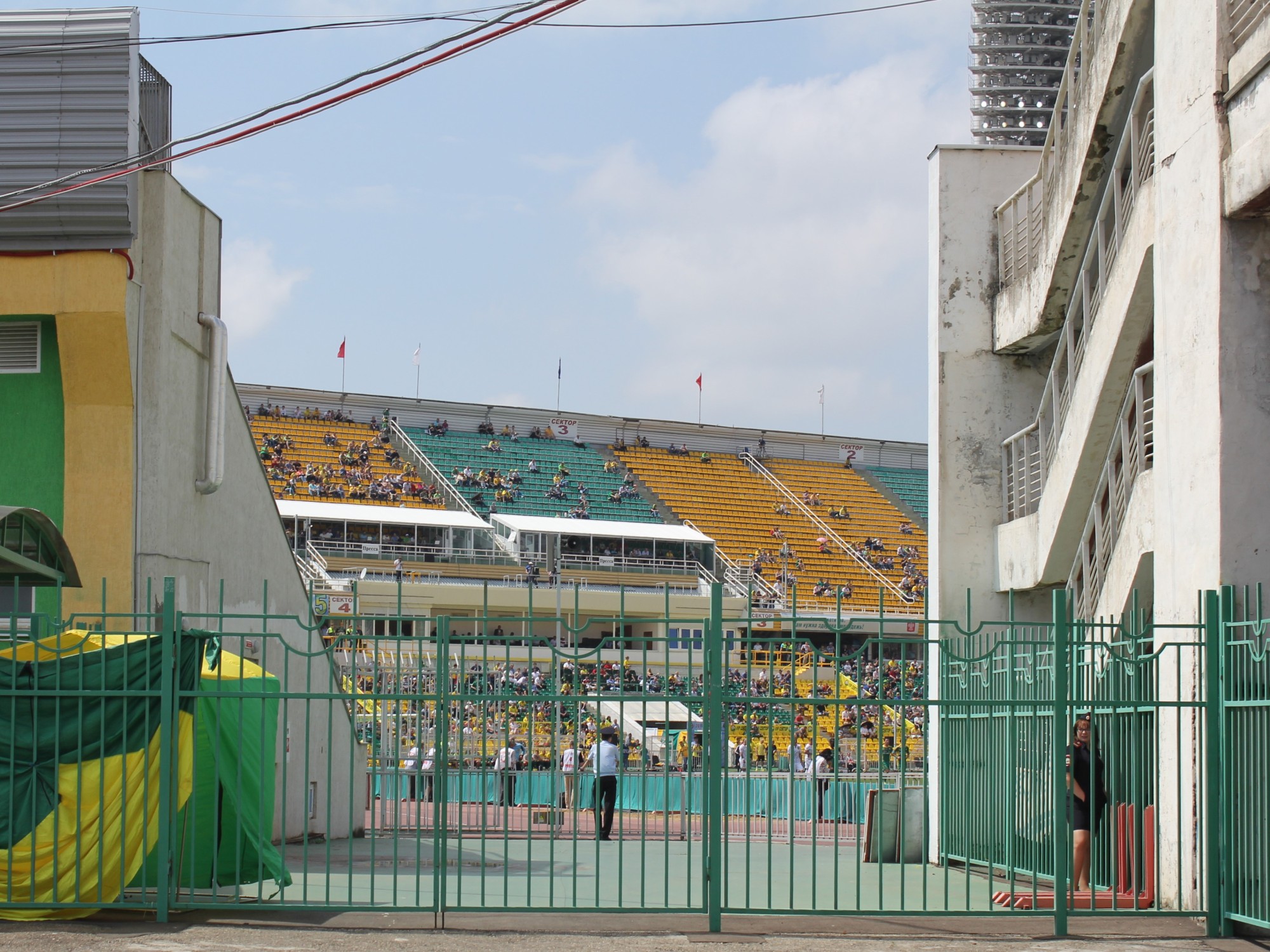 This season came to an unsatisfactory end, for reasons all too familiar to everyone. But, before it did, the blog got to a few more games and made some new friends. We also achieved 900 followers of Facebook – if you’re not one of them, please click here to join for updates on new content. Here’s a quick review of the 2019/20 season, as seen on Groundhoppers.blog. Thanks for reading.

In the absence of sport from March onwards, I took the decision to look into different ways of using material from the blog. Now there is a steadily growing collection of photographs appearing on Clickasnap. These are steadily being organised into folders, club by club, and will hopefully provide an alternative archive for fans to explore. However, it’s a slow process – there are thousands of photos involved – so keep checking back for more. When we’re back in action, I hope I’ll be using Clickasnap even more.

I was delighted to hear from Adam Pate, an exiled Sheffield United fan in Kyiv. He was planning to spend this season on a Ukrainian equivalent of the 92 club, taking in a game in each of the country’s 24 regions, and took the time to tell us all about it back in July. We’ve got a follow-up coming soon, so look out for that.

Groundhoppers also continued to work with our guest writer, Michael Grimes. His trips to Salford and Tooting & Mitcham can both be found among this season’s publications, one looking ahead to a team heading into the Football League for the first time, the other looking at a club rooting itself firmly in its community.

The FA Inter-league Cup isn’t as well known as it should be – partly because nobody seems quite sure how to promote it. But a first-round game between the Wearside League and the West Cheshire League at Boldon CA was a cracker. West Cheshire are still going and could earn themselves a place in Europe if the cup can ever be completed.

At the other end of the scale, my first Football League Trophy game for many years was as sterile an experience as I’d feared. Top flight B teams run the risk of turning a Cinderella tournament into an ugly sister – and possibly give a glimpse of a sad future for football if the imbalance in the leagues is not addressed.

The Women’s Basketball League isn’t a competition that often hits the headlines. However, my daughter is enthusiastic about the game and Durham University has a good team, so this was a new sport for the blog. Alicia also took part in World Girls Ice Hockey Weekend for the first time, which featured in a story on a new platform for the blog at Vocal.

Not as many ticks as I’d have hoped for this season, partly due to the abrupt end to the action. There was little international action, too, with a planned trip to Switzerland in May having to be abandoned. The biggest venue might have been Barcelona, where in the shadow of Camp Nou I visited the Palau de gel for an Olympic Ice Hockey Qualification event where Chinese Taipei impressed.

Hampden Park is another internationally renowned arena, and I got to see Queen’s Park play here before the Spiders’ proposed move to Lesser Hampden next door. The same day also had a trip to Cathkin Park, the remains of Third Lanark’s ground.

The first tick of the season also had a historical feel. Cockfield, in the Durham hills, was home to a renowned team of cup battlers in the inter-war years. Not much of their ground remains, but the site is still in use thanks to West Auckland Tunns of the Wearside League. And there was more history on view in Berwick, where the annual Charities Cup took place in the shadow of the old town ramparts in this border bulwark. Even Stockport, a fine old-school ground, had more than a whiff of the past about it despite the recent addition of the imposing Cheadle End, while rugby at Durham City harks back to an era before professionalism and a league pyramid transformed the 15-man code.

All that made a stark contrast with a visit to MK Dons, the very definition of a modern football experience. Whatever you think of the club, or the out-of-town bowl they call home, a late winner away from home never fails to whip up an atmosphere. 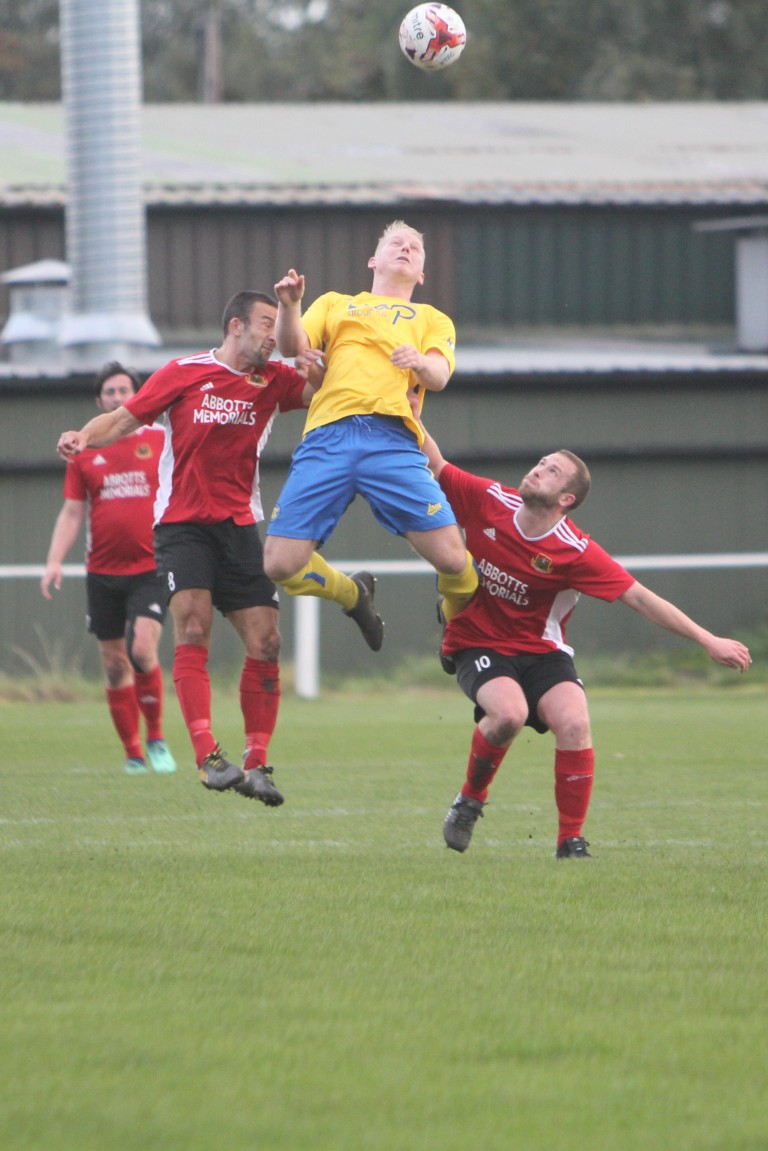 We had an FA Vase trip to Knaresborough and more extra time as Stockton faced a battle to get past the hosts in possibly the best game of the season. And the short trip to Prudhoe brought a look at Newcastle University, Northern League newcomers, playing at a ground I’d been planning to see for a while.

We got to delve deep this season. A chance find of some old photos put Cambuslang Rangers on the blog with the oldest images (from 1999) published so far. There was also a recap of a pre-season trip to Korea with Sunderland, a rugby cup final from Moscow and a look at what is now probably the biggest non-league stadium in the world in Krasnodar. And there was a trip to Hungary, watching Honved at a stadium named after a forgotten Magical Magyar, Jozsef Boksik.