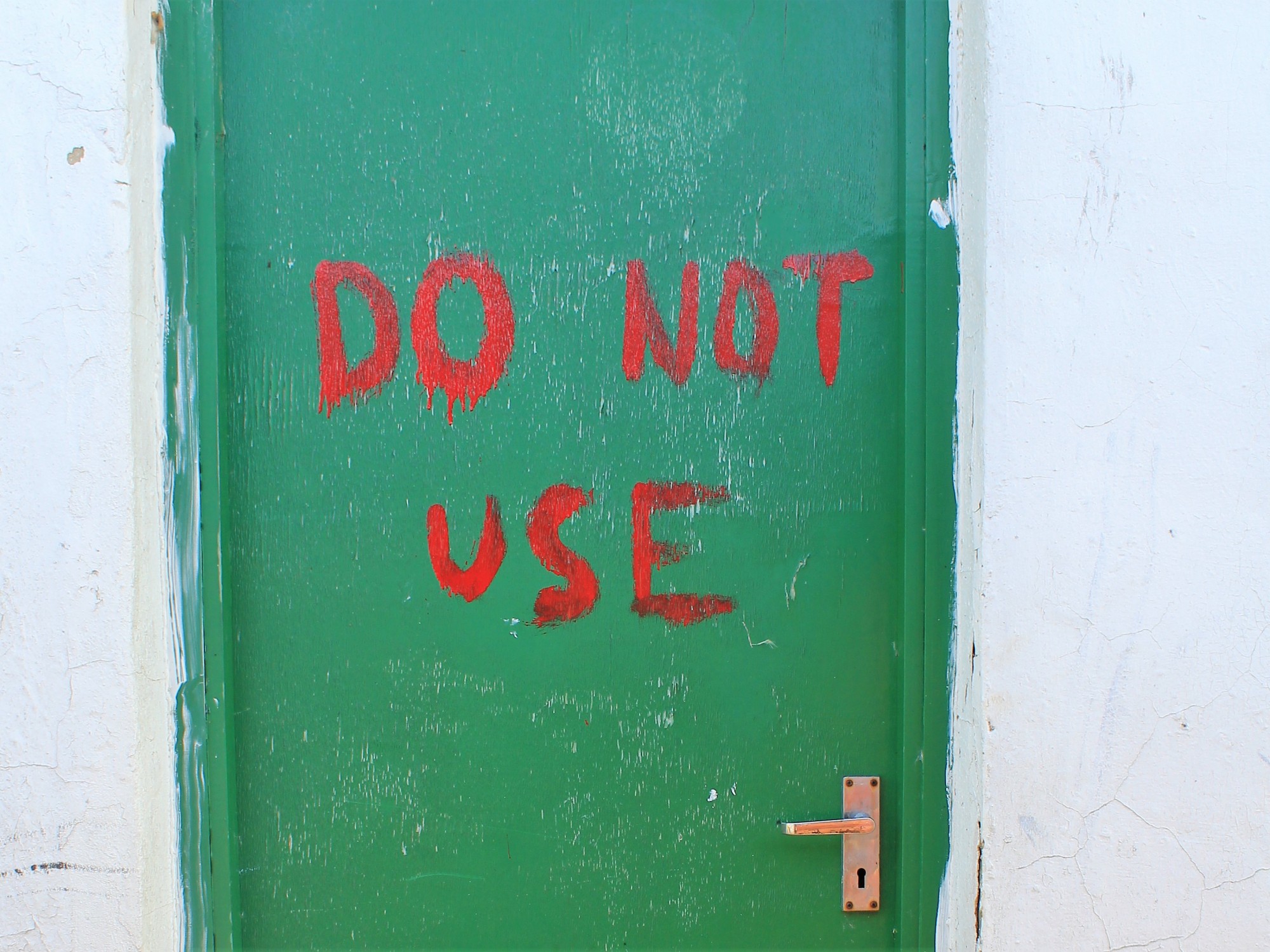 During Horden CW’s recent rebirth, club secretary Graeme Wetherell described East Durham as a ‘black hole’ for non-league football. A look at the Northern League tables of the late 1990s proves the point. Aside from Horden CW, now happily back in the Wearside League and back in the heart of its community, teams like Peterlee Newtown, Shotton Comrades, Murton and Eppleton CW all competed in the Northern League, with more to be found lower down the pyramid.

Today, those names are no longer found in Saturday football, but a tour of the area proves more hopeful than mournful. Peterlee, Murton and Shotton are all still used for sport, and still well cared for. Eppleton, a little further inland, has been adopted by Sunderland and hosts women’s and youth team games, plus Durham Challenge Cup finals.

Peterlee’s Eden Lane ground is intact and still in use. Indeed, it may be better now than it was when the football club was still a going concern. Signposts point to a ‘Community Facility’; the old football ground is now a rugby club, home of Horden & Peterlee, once neighbours of Horden CW.

The rugby players are in their third season here; the ground stood empty for a year after South Shields ended their temporary stay and returned home to begin a giddy ascent up the leagues. Horden & Peterlee talk of inheriting a derelict building – an alarmingly rapid decline, and exactly what Wetherell and colleagues were desperate to avoid happening in Horden – and have built it up from scratch. The work is on-going; a sunny Thursday morning finds people hard at work in the clubhouse.

That clubhouse is new, an open-air seating area cutting into the old football terrace. On those days when the sea fret lifts, it might be a nice place to watch a game – and rugby, unlike football, is not burdened by restrictions about having your beer within sight of the pitch. Further work went on inside to replace and enlarge the dressing rooms. Outside, there’s evidence of a well-loved home: the club’s youth section has produced a large graffiti-style mural for the entrance.

Peterlee Newtown – the ‘new’ was dropped in 2006 after relegation out of the Northern League – were inaugural champions of the Northern League Division 2 in 1982 and spent plenty of time in the top division. However, back-to-back relegations in the early 2000s saw the team drop down to the Northern Alliance. A sideways move to the Wearside League in 2011 raised hopes that the club might be on the way back, but after two seasons the team folded.

Peterlee’s ground ended up hosting other teams. Not just Shields; earlier it was near neighbours Murton who needed a helping hand.

The problem was a collapsed culvert under the pitch at the Church Lane Recreation Ground in the summer of 2000. That washed away the soil and opened a big hole in the playing surface. It took a season and a half to repair the damage and the club, already on a downward spiral, found itself kicked out of the Northern League in 2004 after its facilities failed to meet the required standards.

That was a sad end for a club that missed out on the 1992 title on goal difference (Gretna won it, took promotion and later embarked on a fairytale ride through the Scottish Leagues and into Europe before the death of benefactor Brooks Mileson brought the dream to an abrupt end). For a time, this little pit village in East Durham had a powerful team, beating Bishop Auckland to the Durham Challenge Cup in 1993 at a time when Bishops were in the second tier of non-league football. However, vandalism took its toll and, as the money dwindled, the team suffered. The 1997-98 season brought a comprehensive relegation: bottom of the league, a -147 goal difference and half of the six points won on the field deducted due to disciplinary matters. Stricken, the club contemplated resignation from the league but tried to fight on, only to be scuppered in the 21st century.

Life after the Northern League was hard. An unhappy spell in the Northern Alliance prompted a failed bid to join the Wearside League; the club was left without a league for the 2012-13 season. Elected into the Wearside League at last in 2015-16, following a spell in the Durham Alliance, the club’s revival proved short-lived. A solitary season in the Wearside League left the team rock bottom. The club’s Twitter feed pithily hinted at the problem: “The main disappointment from today is lads not turning up and dropping their team ‘mates’ in it,” wrote the club after a 0-5 loss. “This has to and will stop.”

The Rec, though, is still in use. Murton Colliery FC plays Peterlee Premier League football here; a new stand bears the name of Stuart Price, a Murton lad and passionate football fan who was killed in a road accident in 2017. The pitch – always a good surface when intact – looks immaculate. However, the stand from the Northern League is long gone, battered beyond repair by vandals. The cover behind one of the goals is gone. Four concrete squares are all that remains of the floodlight pylons and the changing rooms look like they’ve seen better days.

In Shotton, the changing rooms are out of bounds, but the ground looks well-tended. Shotton Comrades, the Northern League outfit in this pit village, were arguably early victims of the rush to establish the non-league pyramid. The team stepped up to join the newly-formed Northern League Division 2 and immediately ran into a host of new ground grading requirements. Upgrading the Welfare Park in Station Road was good enough to secure the team’s status; the costs of the work took their toll on the club.

Today, the ground is still in use. The Comrades have a Sunday team in the Peterlee League and has a raft of kids’ teams from as young as five years old. The parish council has been forced to condemn the old dressing rooms – signs warn of a dangerous roof – but plans for a replacement have apparently been approved. Elsewhere, behind the wall, things are spick and span. A manicured pitch, a stand matching the dug-outs opposite, floodlights still in place.

The parish council now takes cares of the site – Welfare Ground replaced with ‘Community Park’ – and the groundsman is just finishing off the lines on another pitch. He turns out to be a former Comrades player, part of the mid-80s group that redeveloped the ground.

“We built the fences, we built this path for the hard standing, we got the floodlights up,” he said. “We had to do it all and it cost a fortune.”

“Then we found we couldn’t afford to play football any more.”

It’s a bitter punchline, and one that reverberates around the lower reaches of non-league football. As players began to anticipate a financial reward for playing, clubs that might attract 50 paying spectators at best found themselves in a dilemma. Do they spend money they don’t have to try to compete, or do they insist that players won’t be paid for what is, at this level, more of a hobby than a potential career, and risk the loss of anyone who looks competent to a neighbouring team with a few quid to offer? In Murton, it ended up with lads failing to turn up and play; in Shotton it left a ground suitable for a higher level but no team to play there. Both tales are all too familiar in a region that still loves its football but which struggles to maintain Saturday football at the grassroots. It’s encouraging to see all three venues still in use but, for a football fan, depressing that the only evidence of funding from the upper echelons of the game has gone to Peterlee thanks to the Rugby Football Union.

2 thoughts on “Exploring the ‘Black Hole’”